Sister Wives: Kody and Robyn Drowning in Debt When Christine Left the Family in 2021 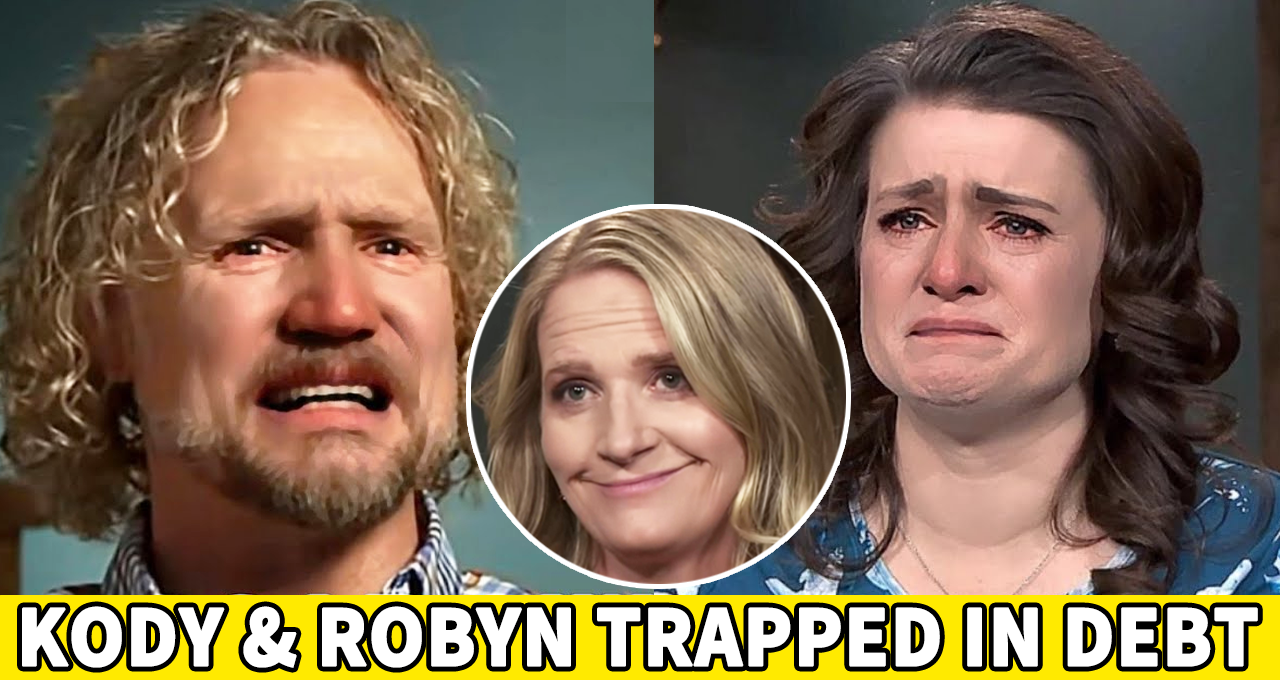 With all of the financial talk on Sister Wives Season 17, some records indicate that Kody and Robyn Brown were in debt when the season was filmed in 2021. And with Christine being one of the main financial contributors to the family, the pressure is on Kody. Is this why he was asking Christine to use the profit from selling her house to put toward the Coyote Pass property? 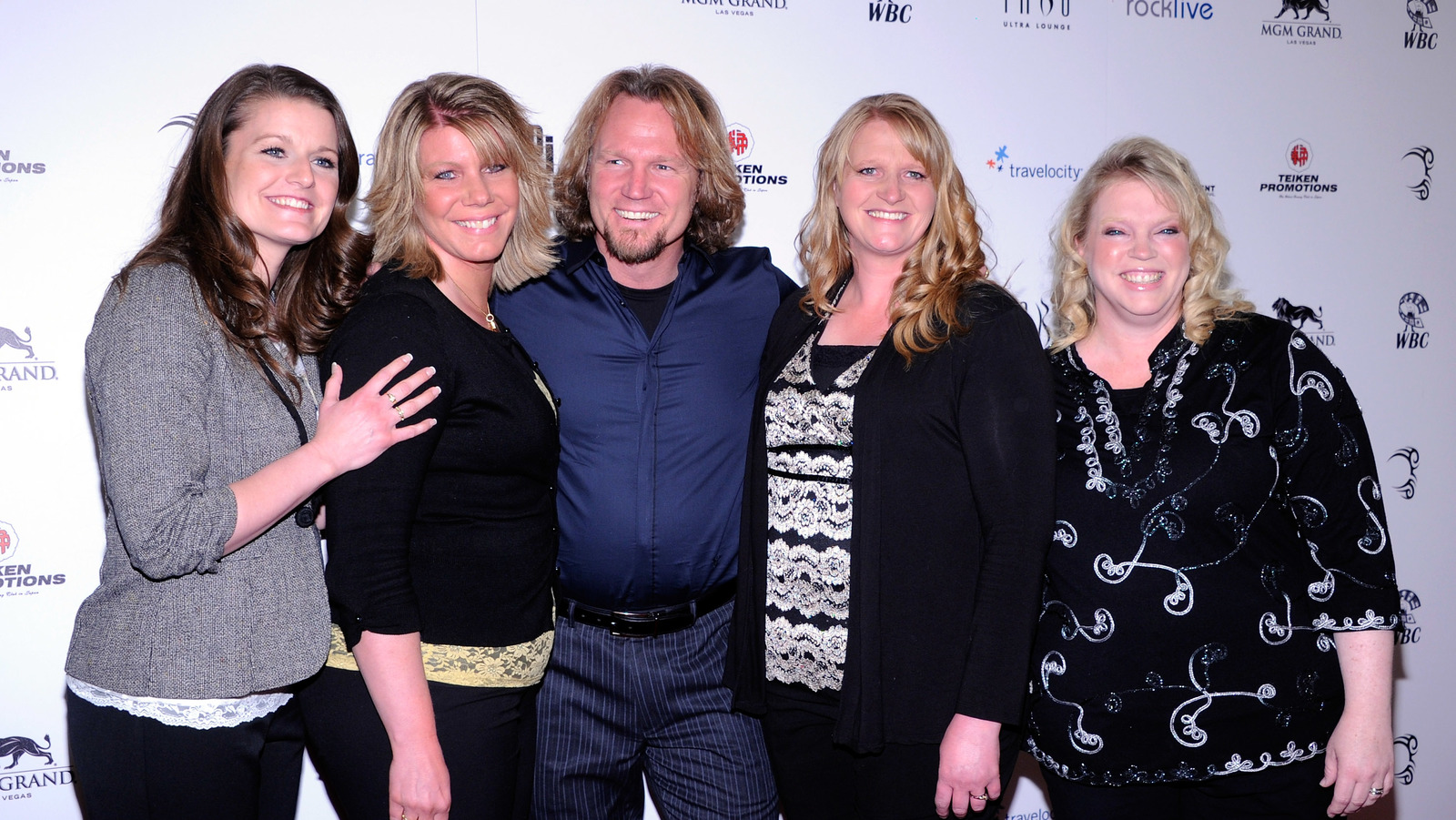 Robyn and Kody owe back taxes on their Flagstaff home 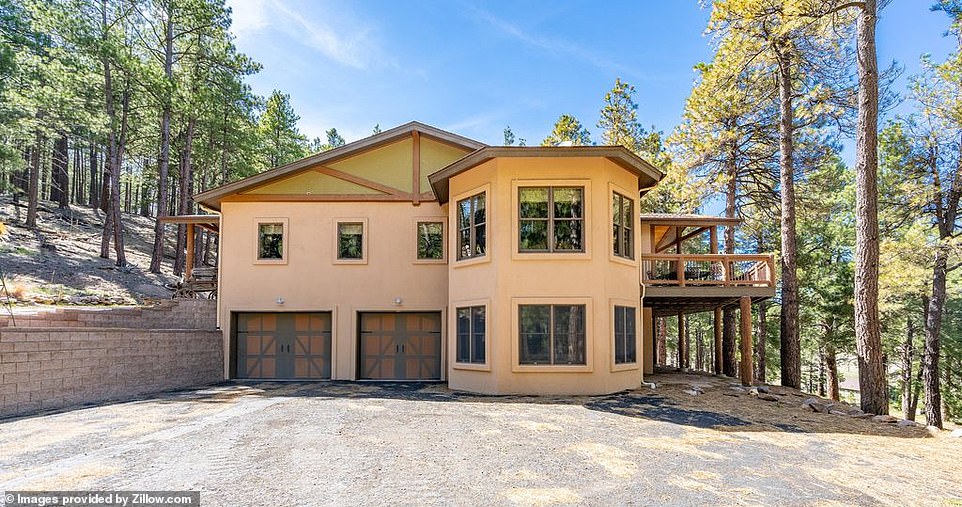 Robyn and Kody had until December 31, 2021, to pay off the amount to the IRS. If the couple didn’t pay the two debts, they would risk losing their properties. This isn’t the first time that Kody has owed back taxes on his properties. In 2020, Kody was also delinquent on his taxes. However, he managed to get both years paid off in time.

Christine, Janelle, and Meri have always had jobs, even while pregnant. Christine helped raise Janelle and Meri’s children while they worked. When Christine could start working from home, she was able to fund a comfortable life for herself and her children.

Christine and Janelle made their small fortune selling LuLuRoe and Plexus MLM to her followers. Meanwhile, Meri runs her successful bed and breakfast, Lizzie’s Heritage Inn, located in Parowan, Utah, which has made the family a lot of money.

While they all help support the family’s goals, each wife takes care of themselves and their children separately. However, the exception seems to be Robyn.

Since joining the family, Robyn has been the only wife who hasn’t contributed financially. While she did start the now-defunct jewelry business, My Sisterwife’s Closet, it went out of business in 2019. As of right now, it’s unclear if she has another job.

So when Christine told Kody in the summer of 2021 that she would be leaving the family, that also meant one less paycheck that Kody and Robyn could rely on.

In the October 23 episode of Sister Wives, Christine and Kody discuss selling her home in Flagstaff to prepare for her move to Utah. Immediately, Kody wants the money from the house to return to the family. He suggests that Christine use the money from the house to pay off the family’s property on Coyote Pass in order for Janelle to start building her home. Of course, Christine was not on board. 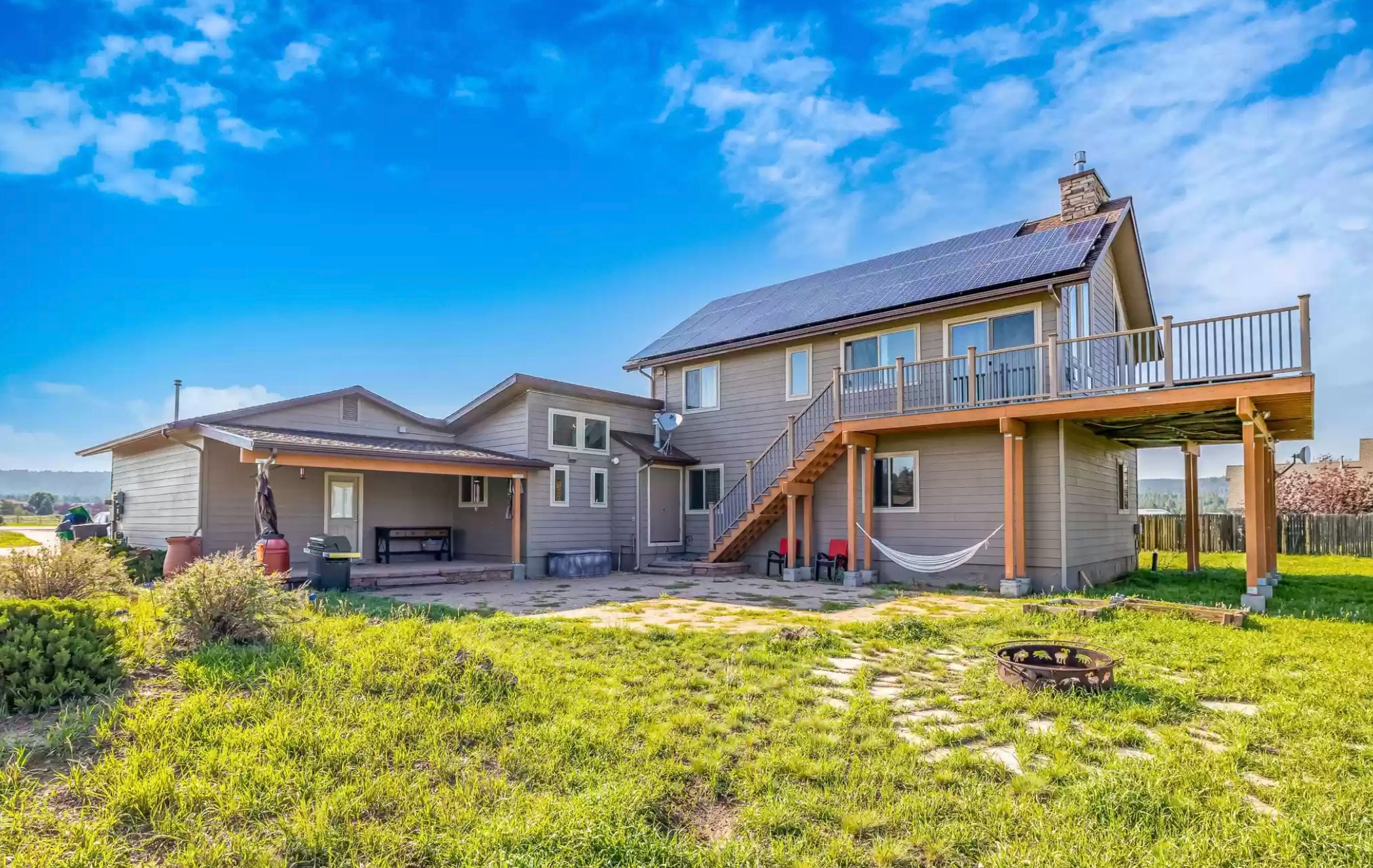 In October 2021, Christine sold her house in Flagstaff for $700,000 and presumably used that cash to buy her new $1.1 million home in Murray, Utah, where she resides with Truely.

With Kody’s back taxes, the pressure of Janelle wanting to build houses on a property that isn’t paid for, and an expensive lifestyle to maintain with Robyn, he’s stressed about finances. Perhaps Kody is trying to get Christine to stay because it’s another paycheck for the family.