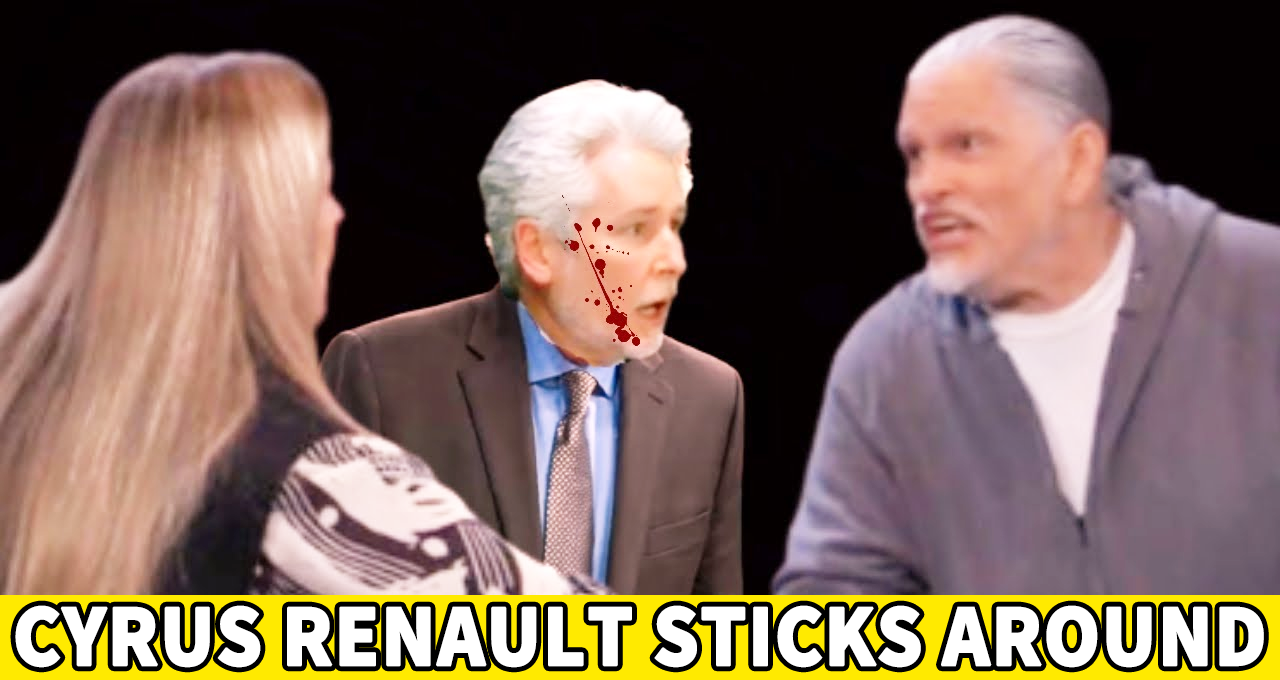 General Hospital comings and goings see Cyrus Renault back in action, and more may be revealed about his true agenda. Also, a fan fave’s tragic exit is coming up on GH. 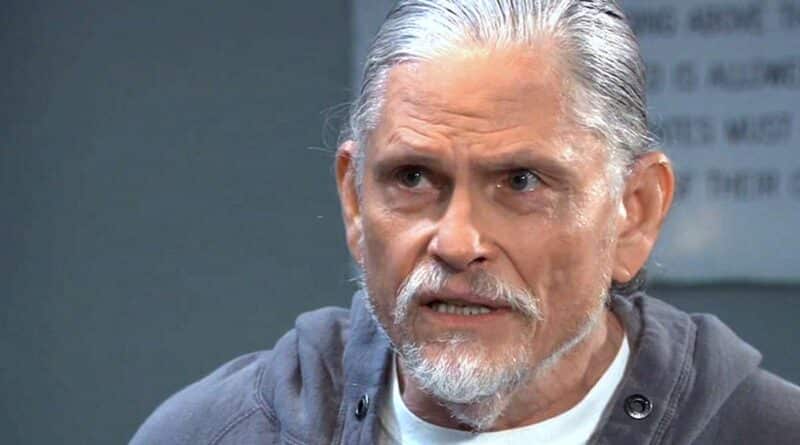 And a popular she-villain may resurface soon. Check out the latest casting changes for the ABC daytime drama.

General Hospital spoilers suspect that the two villains could be working together. And some light could be shed on that theory when they come face-to-face. 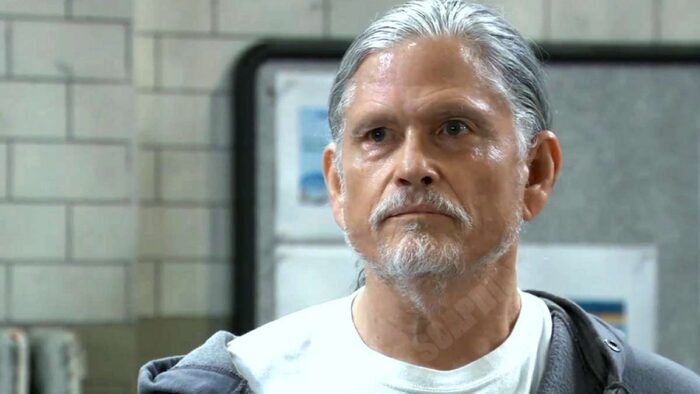 Cyrus claims to be a changed man. But it’s clear that the old Cyrus is still in there. Furthermore, there’s a good chance that Cyrus is the one working with mob princess Jennifer Smith (Holly Gagnier).

So, it’s likely that Cyrus did not find religion, and he’s biding his time to take over Port Charles’ mob territory. But he still seeks approval from his sister, Laura Spencer (Genie Francis). So, Cyrus Renault’s story isn’t over yet. And we’ll see more of him on General Hospital.

New casting updates promise Britt Westbourne (Kelly Thiebaud) is in her final days on GH. She recently got the awful news that her Huntington’s is in stage 3.

So, she doesn’t have that long to live. And the time she does have will be torture because she’ll lose her ability to function on her own.

Britt destroys her office after getting the devastating Stage 3 diagnosis from the the doctor. Looks at diploma and business card and then loses it. #GH pic.twitter.com/ARlQwl3MWv

So, General Hospital spoilers predict that Britt may commit suicide. Indeed, her mother, Liesl Obrecht (Kathleen Gati), will be crushed. As will Britt’s bestie Brad Cooper (Parry Shen). But Huntington’s is a ᴅᴇᴀᴛʜ sentence.

So, ᴅᴇᴀᴛʜ looks like the only option for the GH doc. And she’d likely rather go out while she’s still somewhat healthy rather than suffer. So, we may soon say goodbye to Britt for good.

Recent GH casting updates tell us Heather Webber (Alley Mills) will remain on canvas to cause a little chaos. The OG Heather (Robin Mattson) was unable to return for health reasons. But Alley is slaying the part.

Also, Olivia Jerome (Tonja Walker) may return soon. And Brad should be around more as Britt’s storyline plays out. GH will keep you on the edge of your seat. Don’t miss it to see Cyrus Renault’s next move on the ABC sudsfest.