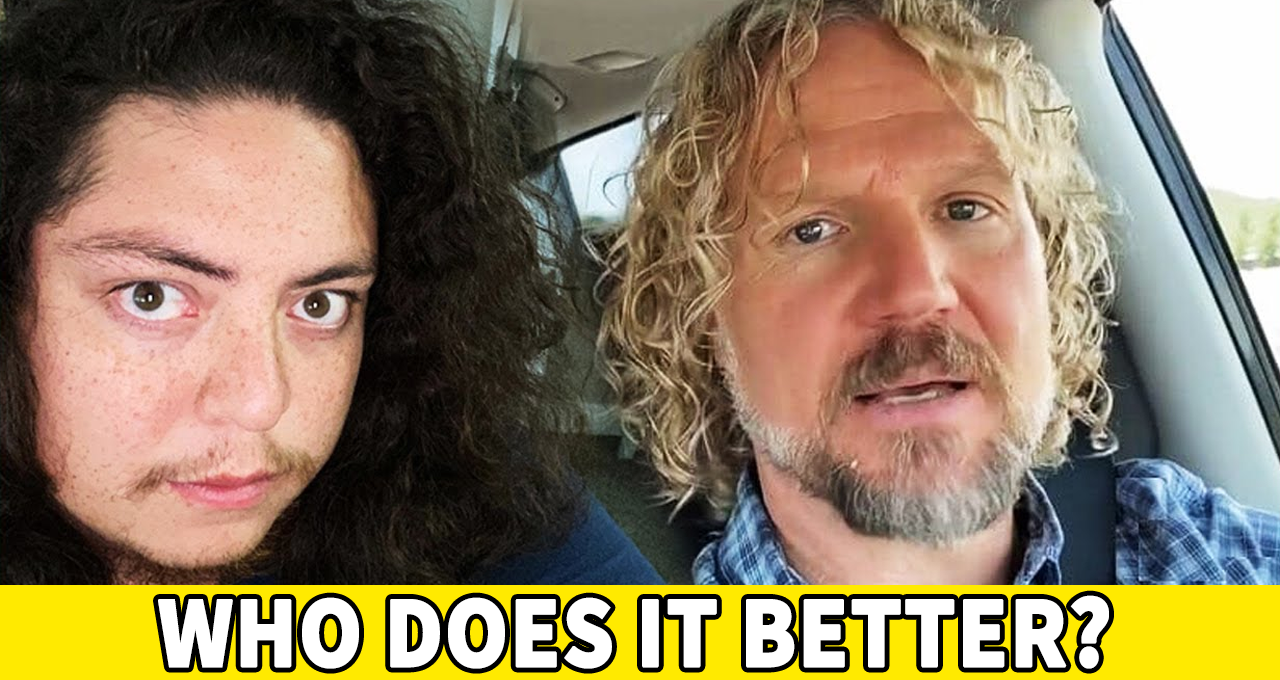 Sister Wives star Kody Brown sits on the back burner when Tony Padron hits the TLC screen. It seems what this son-in-law has to offer is just about the opposite of what fans see from his father-in-law. This made the father of three an instant stand-out celeb of the series for the fans.

Tony Padron has made it very clear that he is a one-woman man. When asked about the end of Kody and Christine Brown’s marriage, he said he was surprised that it didn’t happen sooner.

Fans watched as Tony stayed through the delivery of his first child, Avalon Padron. He was such a trooper and a big help to his wife, Mykelti Brown Padron. 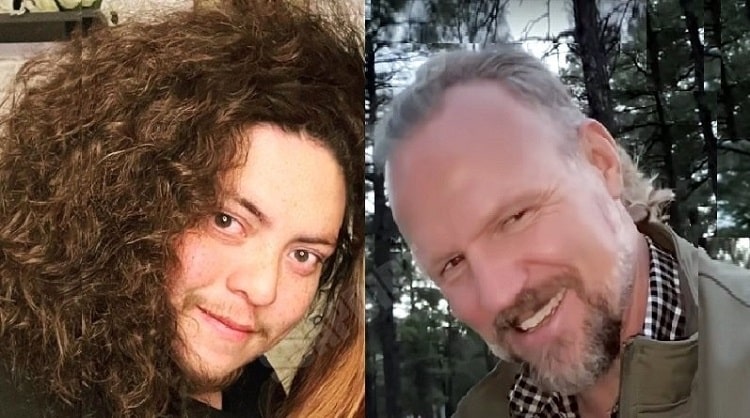 Now that Mykelti delivered twins last week, Sister Wives fans can’t wait to get a look at this little family. This seems especially true when it comes to this young father.

Fans can’t wait to see him with his newborn babies. Tony is looking forward to spending time with his one wife and their three kids.

Their daughter Avalon is a little over a year and a half, she’ll turn two in April. Their twin boys are newborns. Archer Padron and Ace Padron were born on November 17, 2022.

Sister Wives fans often compare this one son-in-law to Kody. As this season winds its way to a close, it seems evident to most fans that Kody Brown won’t be up for any father of the year award.

Being a loving husband to four women and a caring father to his 18 kids was Kody’s goal. Part of Kody’Brown’s mission was to do it all. Back when his family signed up for the Sister Wives series, he had this goal.

Kody also wanted to show the world how happiness is achieved in such a large nontraditional family. But it looks like he fell short of establishing this goal.

Over the last few seasons, some of his older children rebelled against his lifestyle. None of his 18 kids show interest in living a polygamous lifestyle for themselves.

That’s where Tony and Mykelti come in. This couple is about to show the world that monogamy works for them. They’ve talked about this in interviews over the last few years.

Sister Wives: Will Papa Brown See the Error of His Ways?

Christine Brown, Mykelti’s mom, revealed the Sister Wives cameras were in Utah recently filming for the first time. She came out with this on social media around the time Mykelti had the babies.

So, it looks as if the Sister Wives fans may be in for another birthing event when Season 18 hits the screen. Mykelti and Tony Padron don’t live too far from where Christine relocated after leaving Flagstaff.

Plus TLC put out the photos above, which seem to indicate their cameras captured at least some of this grand event.

It seems as if the more the Sister Wives fans see Tony Padron, the more they like this young husband and father. They love to watch the way he seems to adore his wife, which was evident during her first birth. This tenderness is not seen in Kody Brown on camera.

Son-in-Law and Father-in-Law – Who Does It Better?

The comparisons ran wild between Tony and his father-in-law Kody Brown as they watched Tony’s empathy for his wife while in labor. It seems many of the Sister Wives fans see Kody and his son-in-law as polar opposites.

So, with many of the Sister Wives fans advocating for more Tony Padron, it seems safe to say they prefer his methods over the ones that Kody Brown uses.

As Tony’s popularity grows and Kody’s diminishes, you have to wonder if Kody could learn something by watching Tony and Mykelti interact among themselves as well as with their kids.

Anyway, while the comparisons continue, it’s easy to see whose fathering skills and husband strategy fans seem to gravitate towards. It sure sounds like they prefer the way Tony Padron does it.

Many fans also hope to see more of Tony in upcoming episodes of this TLC reality show. Do you agree that his son-in-law’s annihilating Kody Brown when it comes to fan popularity?