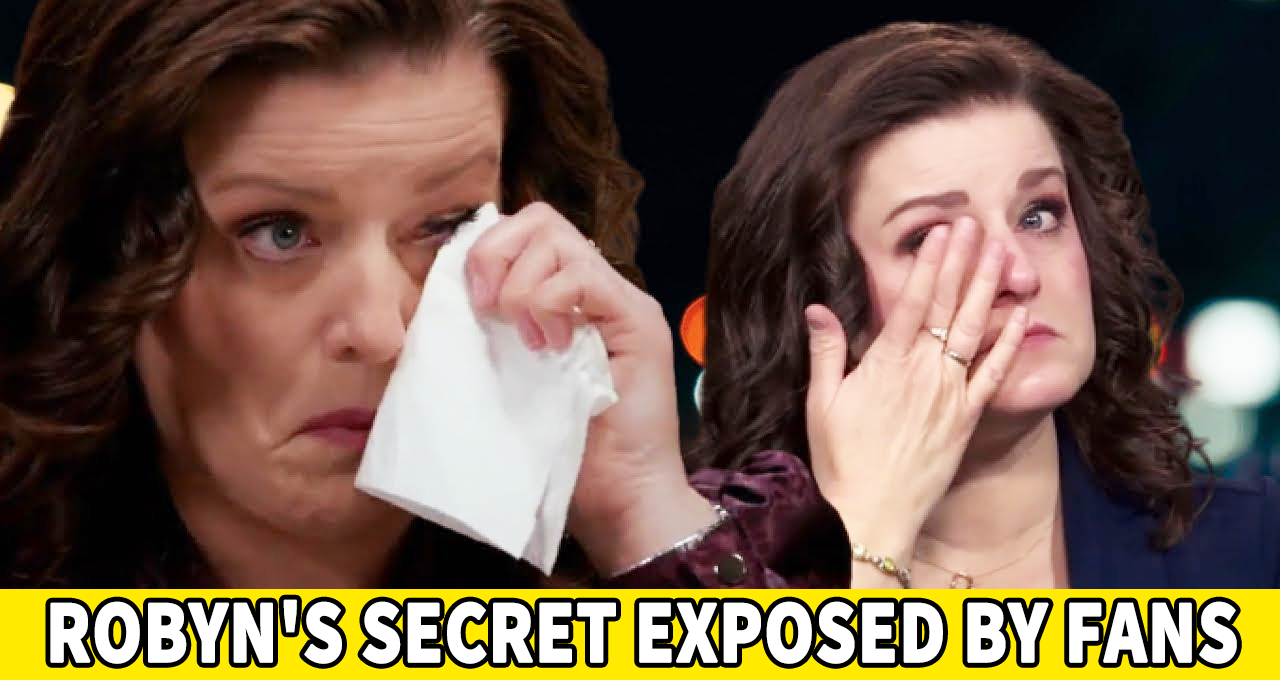 Historically, Robyn Brown has rubbed Sister Wives viewers the wrong way. Since she entered the family as Kody Brown’s fourth wife in 2010, Robyn has appeared to have received preferential treatment from her husband. Many fans believe Robyn’s machinations are pretty straightforward and the basis for her and Kody Brown‘s relationship. Viewers took to social media to claim ‘Sobbin Robyn’ has played a ‘ᴠɪᴄᴛɪᴍ ᴄᴀʀᴅ’ since season one. Why do they believe this? Let’s take a deep dive and find out.

Some viewers believe Robyn always acted as if Kody Brown had to save her from a bad marriage by marrying her and adopting her three children with her first husband, David Jessop. Therefore if something happened to Robyn, her three biological children with David would remain with the Brown family. Eventually, Dayton, Aurora, and Breanna officially became Browns.

However, Janelle immediately caught on to what Robyn had reportedly been doing behind the scenes. In an early episode of Sister Wives, she said Robyn played a “helpless ᴅᴀᴍsᴇʟ” during a couch confessional with Robyn, Meri, Kody, and Christine Brown. This remark made Robyn laugh, but Kody, Meri, and Christine Brown all appeared to be uncomfortable.

“You want Kody to do all these things for you,” Janelle said, making Robyn’s laugh even more forced. “I could see how that creates a tenderness.” In response, Robyn said Janelle and Kody’s relationship “had a strong sense of identity.”

In a Reddit post titled “Can we just admit it already?” fans discussed why they think Robyn played the “ᴠɪᴄᴛɪᴍ ᴄᴀʀᴅ” throughout her relationship with Kody.

“Always. Robyn needs so much attention and plays the Sobbin’ ᴠɪᴄᴛɪᴍ ᴄᴀʀᴅ often. She manipulates Kody behind the scenes and then pretends to align with her sister wives. Now, they’re stuck in Flagstaff because that’s where Robyn’s family is and where her son got admitted to college. Robyn always gets her way,” one fan wrote.

“I am behind watching the seasons, I just watched the season 13 episode where they are in the process of moving to Flagstaff, and Kody is still convincing the wives to move,” penned a third Reddit user. “Robyn’s son Dayton casually drops that he is going to Flagstaff for college, and I realize how manipulative Robyn is. Are the other wives blind to this?

However, a fourth fan feels differently regarding the family’s situation. “Kody is the MASTER Manipulator in this entire ring! Yes, Sobbin’ Robyn has her issues, but Kody has railroaded them to exhaustion.”

What’s next for Robyn Brown? 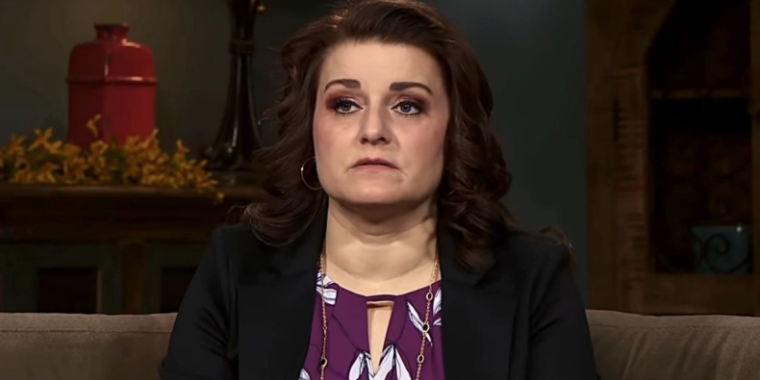 In the Sister Wives episode titled “The Worst Goodbye,” it was clear where Robyn, Kody, and their children stood regarding their place in the Brown family. As the family gathered to say goodbye to Christine the night ahead of her move to Utah, Robyn’s family stood on one side while Christine and Janelle’s family stood on the other.

Robyn’s family appeared angry and uncomfortable with attending the function. Neither of her daughters spoke on camera, and Kody didn’t address Christine. Robyn said, “good luck,” and Ariella grilled Christine on why she and Kody split.

As the season progresses, viewers will likely see Kody and Robyn’s bond become even stronger as Kody’s relationships with his two remaining wives, Meri and Janelle, continue to deteriorate.