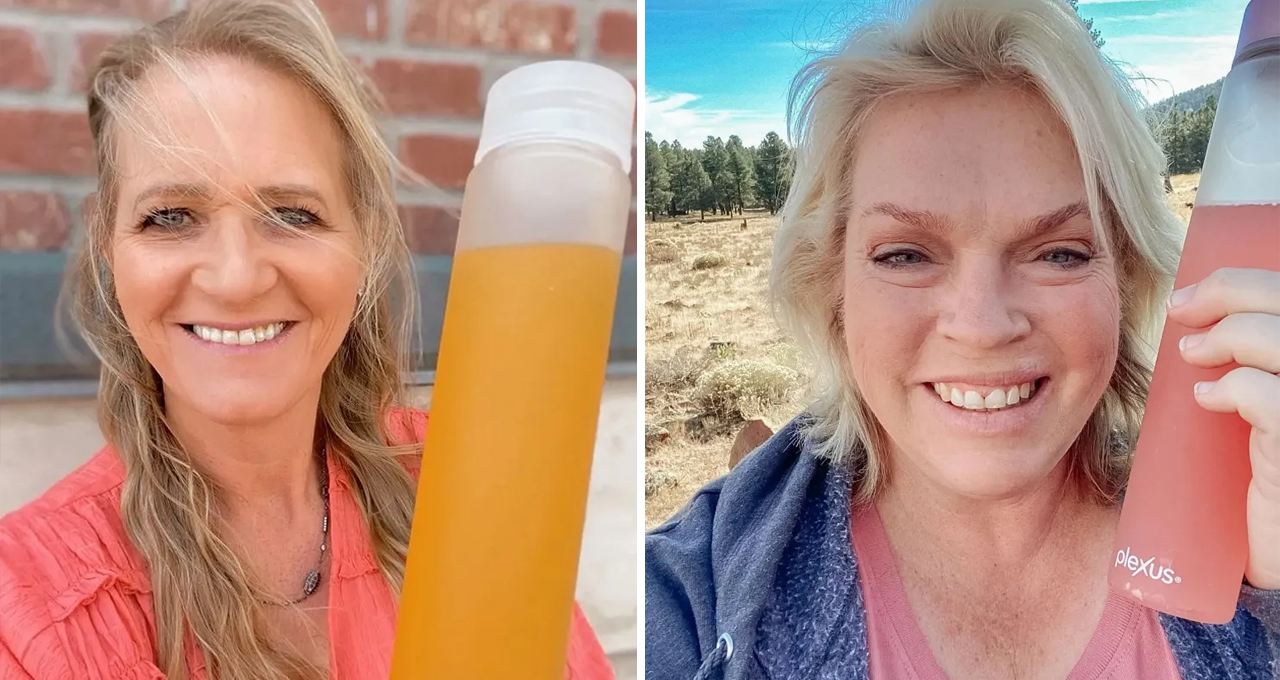 The reality TV show Sister Wives has come a long way since its debut on TLC. In the beginning, Kody Brown had introduced his four wives to the know. The reality is something else now. That’s because all three of them, i.e., Meri, Janelle, and Christine, ended up leaving the polygamist. Hence, Robyn is the only wife Kody has. Yet, the ex-wives, especially Christine and Janelle, are flourishing by making money through various brand endorsements and deals.One of them includes the noted supplement, Plexus. However, the brand might not be all that it seems. Keep reading to know more details about this. 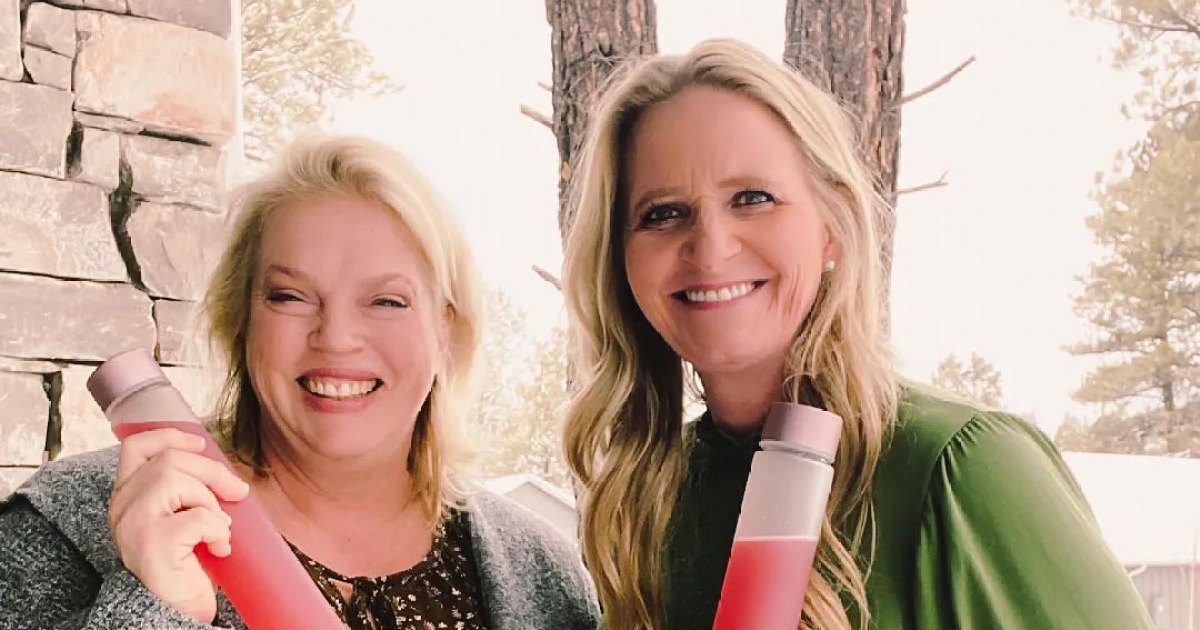 Janelle and Christine had started to embrace their independence long before they started having issues with their husband, Kody Brown. Both these women became the breadwinners of the family. They did so by getting a lot of brand deals on their social media handles after their show, Sister Wives, got a lot of attention. Soon, the noted pink drink supplement brand, Plexus also approached them. So, Janelle and Christine happily supported the brand by becoming its endorsers. So their Instagram handle is full of posts about their “pink drink” and how it has done wonders on their body and helped them reduce weight.

However, there is a lot that the cameras or eyes don’t get to see. As per Starcasm, the Plexus drink is not “FDA” approved.” While it claims the customers get a “healthy gut” after consuming the product, there is no evidence to support this claim. That’s not all. The Federal Trade Commission, or FTC, also had to issue a warning against the brand. It happened after a viral post claiming that the products could protect people from contracting the coronavirus and prevent it. However, the Sister Wives stars haven’t paid heed to such information and continue to promote the MLM brand. In fact, being associated with an MLM itself is ǫᴜɪᴛᴇ ᴀ ᴛᴏxɪᴄ ᴘʀᴀᴄᴛɪᴄᴇ and can result in a lot of debt. 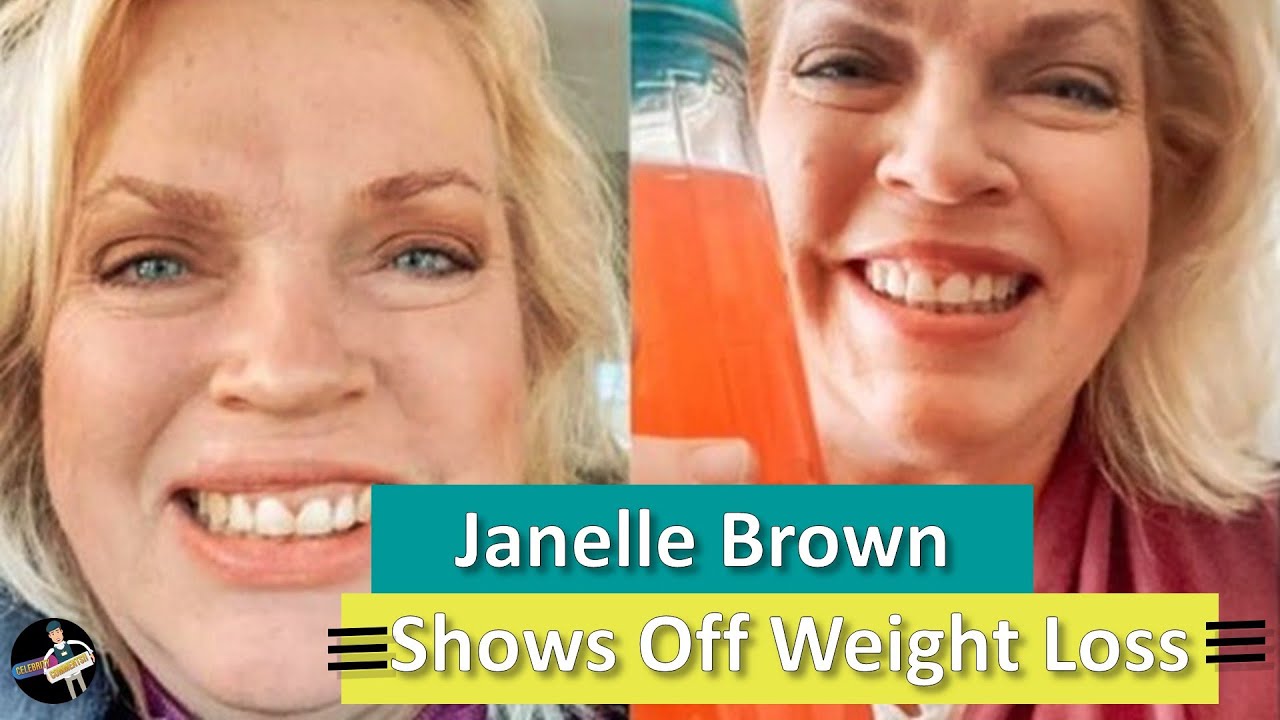 Sister Wives: How Much Do Christine & Jenelle Earn From Plexus?

According to the sources, both the Brown family members might be netting from $80,000 to as much as $2 million. It is because of their Plexus endorsement. On top of this, Janelle’s daughter Madison has also joined the Plexus team and has started to endorse the same. She does on her Instagram handle, just like her mom. While the cast gets all the love from the audience for their show, some of them are still on the fence. Apparently, it is because of their involvement with an MLM like Plexus. While they have tried to criticize it through the comments section, Janelle and Christine have always been clear about their support towards Plexus. 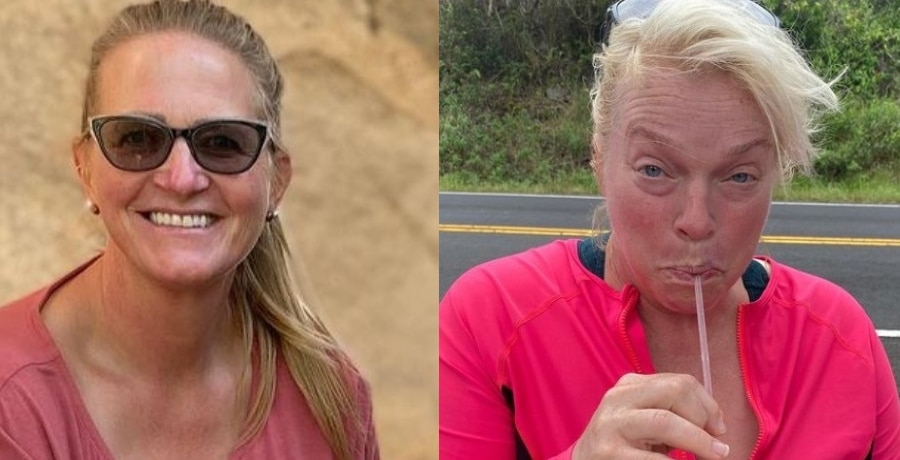 How do you feel about the Brown family’s association with MLMs? Do you still support them? Tell us in the comments below. Keep watching this space, i.e., TV Season & Spoilers