New Update: Christine Brown Reaches New Heights with Her Daughters as She Vows Not to ‘Look Back’ in 2023 Christine Brown is making the most of 2023.

The Sister Wives star, 50, shared an inspirational note about working toward her goals this year that included video clips o her on a rowing machine, doing crunches, lifting weights and dressing her best.

“I feel amazing and [am] making 2023 my year!” she wrote on Instagram. “Everyone has the potential to feel their best – you just need to decide to take that one small step forward. Progress is progress. Commit to your day one and don’t look back! #dayone #healthyliving #healthyhappy #2023 #enjoytheride”

Christine’s fitness journey didn’t stop there. The same day, she uploaded a compilation video of herself rock climbing with her daughters Ysabel, 19, and Truely, 13.

“We went rock climbing in Utah, just one of the many blessing I have from living so close to my kids @ysabelpaigebrown & Truely liked our adventure too,” Christine captioned the video. The posts come more than a year after Christine left her plural marriage to Kody Brown. Christine isn’t the only sister wife to leave the Brown family. Janelle Brown announced her separation from Kody during the Sister Wives: One on One special, and Meri Brown revealed that Kody had ended their marriage as well.

Fans of the series sent Christine love for her self-improvement and personal goals as a single woman. “Watching you come alive is magical, and people who need to see this because they think it isn’t possible are watching,” one Instagram follower commented. “You are a role model and a hero, showing others that it is never too late to flip the script and choose you!”

Another wrote, “I can see why Kody is so pissed off lately. His hottest wife ditched him. You look amazing!!” Sister Wives fans aren’t happy with Meri Brown ripping off her customers with a crazily expensive retreat. They even claim that a weekend with Jon Bon Jovi is cheaper than her infamous retreat at Lizzie’s Heritage Inn in Utah. Following her split from Kody, Meri has been focusing on creating a second source of income, especially after speculations that Sister Wives might end soon. So, why do fans think Meri’s retreat costs higher than a weekend with Jon Bon Jovi? Keep reading to find out the details!

On Sunday, reality YouTuber, Without A Crystal Ball took to Instagram to share her analysis about Meri Brown’s hefty retreat prices. She noted how a renowned singer/songwriter charges way less than the TLC star does. 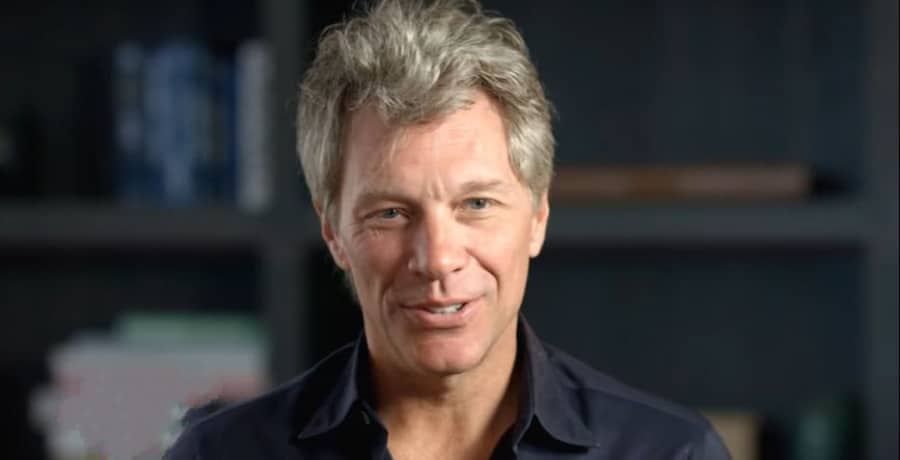 She explained, “Since a large percentage of Meri’s fans probably love mom rock, no shade I’m a mom, they could have gone to a weekend event in 2021 to Miami Beach with Jon Bon Jovi for $2195! They even got a private acoustic concert Q&A, photos with JBJ, a Halloween party & autographed photo.”

Meri Thinks She Is Worth More Than A Platinum Rock Band?

Justifying the OP’s claims, another fan noted, “The entire backstreet boys cruise a few years ago was less than $2k, And that came with beaches and buffets lol.”

A third claimed, “You can go on a cruise with Kiss for around that.”

A fourth added, “And Meri thinks she is worth more than a multi-platinum rock band…” 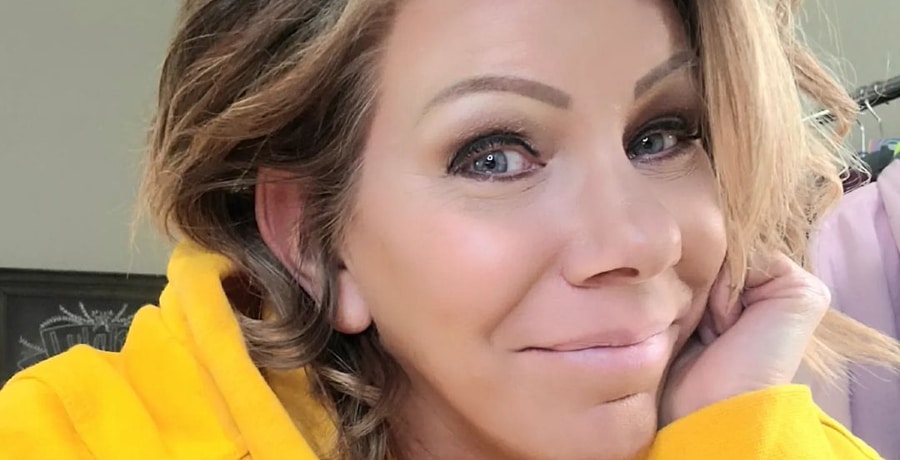 However, one fan defended Meri and noted, “This is like the third posting like this-sort of turning into a bully-can’t you just leave Meri alone? She’s just a person.”

Meri Brown announced her expensive retreat on January 17, 2023, via an Instagram video. In the clip, she explained that the retreat will happen from February 16 to February 19, 2023, at her bed-and-breakfast. The mother of one also added that the upcoming event will have a certain theme. She described that February is the month of love and that is the theme for the retreat.

The TLC personality then explained that her special retreat will offer opportunities for rejuvenation, rest, pampering oneself, and connecting with new/old friends. As per details provided on the official website, customers can select between three packages that cost $4000, $5000, and $6000. Ever since Meri Brown announced the retreat’s prices, fans are sʟᴀᴍᴍɪɴɢ the reality star for the unrealistic prices. 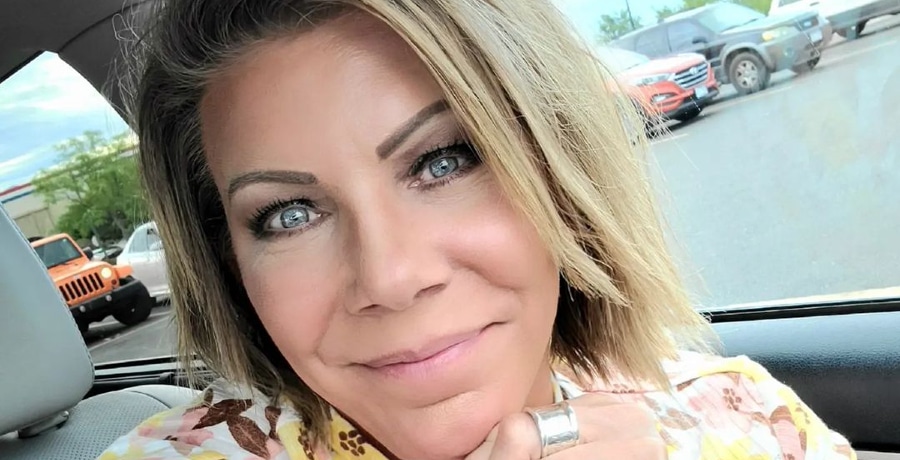 However, this isn’t the first time Meri Brown was bashed for her high-priced retreat. Back in October 2022, the 52-year-old was called out on social media for her Thanksgiving retreat. She offered a four-day retreat that costs between $4500 and $6400 depending on whether or not the customers require a VIP treatment.

Would you rather attend a Jon Bon Jovi weekend concert or pay for Meri Brown’s expensive retreat? Share your thoughts in the comments and do not forget to check back with TV Shows Ace for more on Sister Wives!